Patient Activism in the 1970s

The late 1960s and 1970s were a time of challenges to the established social and political order. In addition to the emergence of anti-war and environmental activism in Canada, a host of groups formed to demand new rights for marginalized peoples. Following from the energy and success of women’s and gay liberation, and responding to the shift from institutional to community care in mental health services, mental patients liberation groups also emerged. Those involved included former patients and a broader public drawn to the ideas of radical thinkers like R.D. Laing and Thomas Szasz.

This set of lessons demonstrates the blend of idealism and pragmatism characteristic of alternative social movements of the period.  Mental health activists criticized mainstream treatment and the power imbalance between doctor and patient. They fought against negative public attitudes toward those deemed ‘mentally ill’, adopting new ways to describe themselves – psychiatric survivor or consumer – and reclaiming derogatory terms like ‘mad’ and ‘crazy.’ And they worked to create jobs and find housing for those leaving the institution for the community. 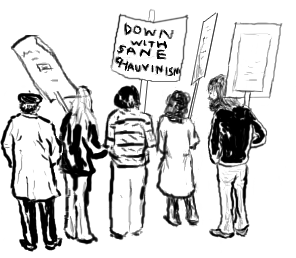 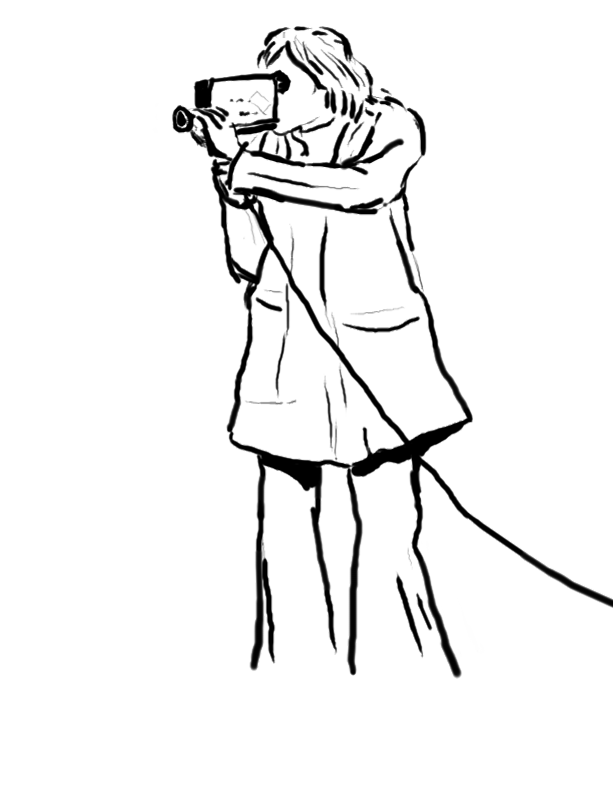 As with all the More for the Mind teaching materials, this lesson introduces students to issues related to mental illness and encourages them to understand the point of view of someone who has been or is a patient within the mental health system. In this instance, learners will be introduced to people who responded to their experience in an activist, collective manner. Students will be encouraged to adopt historical empathy by taking on the role of a 1970s self-help community group in obtaining funding and crafting meaningful social and political initiatives.

By the 1970s, deinstitutionalization, a trans-national phenomenon in the post-World War II period, had relocated large numbers of individuals deemed “mentally ill” in communities across North America. The move to abandon asylum-based care derived from a number of factors including a contemporary dissatisfaction with chronically overcrowded and under-funded state institutions and new pharmaceutical treatments of the 1950s which suggested that patients could manage their symptoms in community surroundings. Leaving the asylum, patients entered local communities where reactions from the general public ranged from ambivalence to hostility. While some provincially-funded services were available, many former patients encountered dismal housing and limited employment opportunities. Consumer and survivor advocates formed politically active communities and support networks, propelling patients and ex-patients concerns into the discourse of human rights.

The creation of a mental patients liberation movement in Canada took place against a backdrop of wider challenges to social and political norms and an emerging rights-based discourse. In Vancouver, the Mental Patients Association (MPA) was established in 1971 amidst a flurry of initiatives which included Greenpeace, alternative publications and presses, housing co-operatives and women’s resources. Federal government funding through the Local Initiatives Program (LIP) and Local Employment Assistance Program (LEAP) was crucial to the early success of many such community projects. The radical ideas of psychiatrists R.D. Laing and Thomas Szasz were broadly influential, destabilizing biomedical interpretations of the “mentally ill” individual and locating madness within the family, the field of psychiatric medicine, and the pervasive normative codes of late twentieth-century Western society. The 1967 Beatles song ‘Fool on the Hill’ articulates a popular interpretation of the idea that those considered ‘foolish’ by the general public hold a special wisdom. 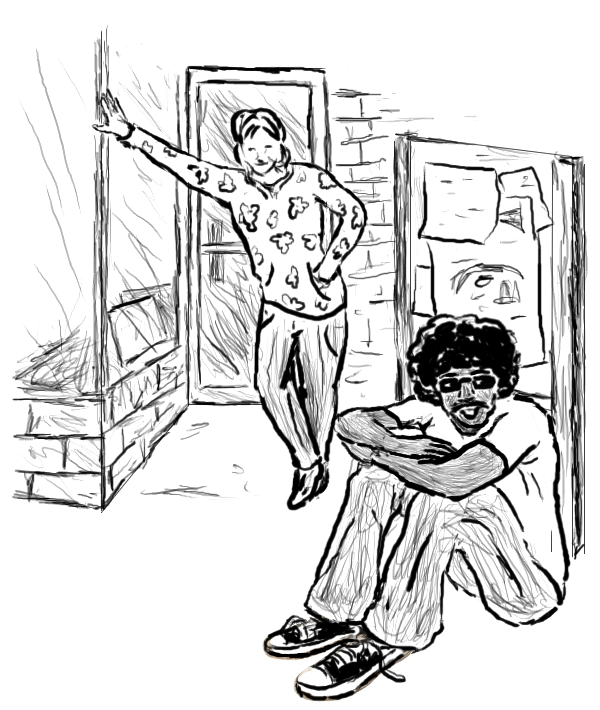 Language has been a powerful tool within the field of mental health, both as an instrument of oppression and as a rallying call to liberation. Activist organizations were named deliberately to challenge dismissive and damaging stereotypes of ‘crazy’ or ‘abnormal’ people. People with mental health difficulties are well aware of the trickster nature of language, and thus chose to call themselves many different things. A video resource on this topic has been created by David Reville of Ryerson University’s School of Disability Studies. More information on the history of psychiatric survivor/consumer organizations can be found at the Psychiatric Survivor Archives of Toronto (PSAT) website or David Reville’s Mad People History Course at Ryerson University.

Lesson plans for this topic revolve around patient activism.  Presenting the students with primary and secondary sources dealing with the topic, these lessons encourage students to construct their own understanding and develop historical empathy.  Students will demonstrate their knowledge and empathy by creating their own historically based community initiative.

Ideally, teachers should be able to play web-based video and audio clips to the whole class.  No other special materials are needed to use these lessons.  As always, these lessons are guidelines and may be adapted to individual teacher’s needs to meet time constraints, materials and local curriculum.

We hope these guidelines provide teachers with timely, relevant lessons.

These lessons would be suitable for the following courses.  For specific learning outcomes covered, check the curriculum links at the top of the page.