World War I was an unsettling time for soldiers and families at home and abroad. Soldiers not only suffered from the physical injuries of war, but also mental conditions that reflected the perpetual state of fear and anxiety experienced on the front lines of battle. Shell shock, or what is now known as post-traumatic stress disorder, changed many men who went away to war to individuals that their families no longer recognized.

Returning to Canada, some former soldiers experienced mental health difficulties as they struggled to settle into civilian life.  The practice of psychiatry was becoming more specialized, with new, increasingly invasive therapies in use, and a growing interest in the field of eugenics – a questionable biosocial science of the era that sought to limit reproduction among people who were considered mentally and physically inferior.  This set of lessons takes learners into the world of the 1920s mental health hospital, where practices and treatments were very different from what they are today. 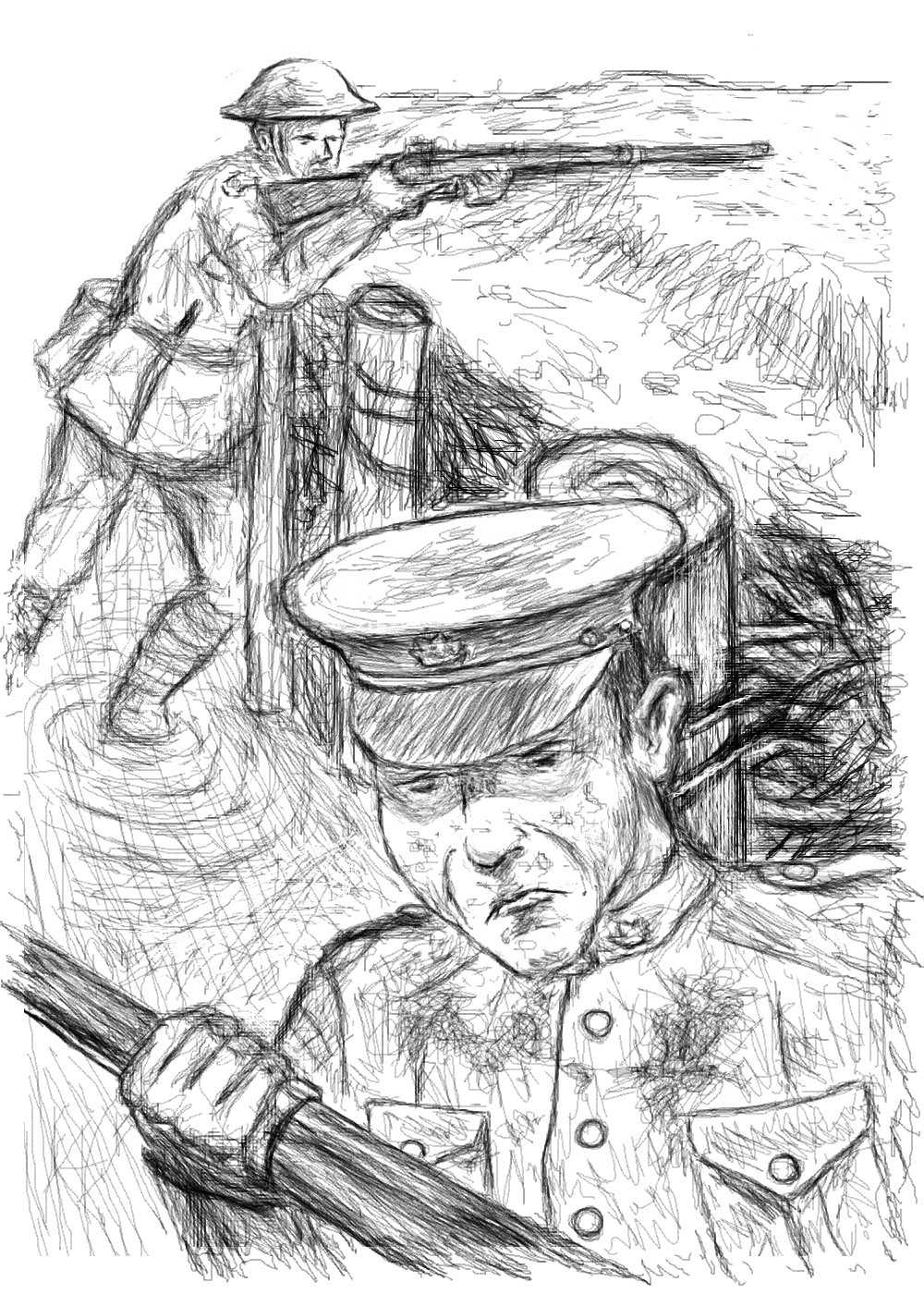 As with all the History of Madness lesson plans, this topic introduces students to issues related to mental illness and encourages students to understand a point of view of someone institutionalized due to their diagnosis. Lesson plans revolve around the perceptions of ‘shell shock’ in the context of World War I. Presenting the students with primary and secondary sources dealing with the topic, these lessons illustrate the experience of post-traumatic stress disorder. Students will demonstrate their knowledge and empathy by writing an opinion letter to a historical government official to inform them of the challenges of being a veteran living with mental illness.

Mental health patients were cared for in this period in large residential institutions called asylums, constructed in most parts of Canada during the latter nineteenth century.  These were grand public buildings, whose architecture spoke to the importance of humane treatment for those in emotional crisis.  But life within the gates of the asylum seldom matched the promise of its facade: administrators struggled with constant overcrowding and therapeutics were often minimal or harsh.  Some historians argue that asylums, or “mad houses” as they were also called, served as instruments of social control, places to contain deviant members of society. Teachers can locate historical images of asylums by following these links: HoMC Archives and the BC photo collection. 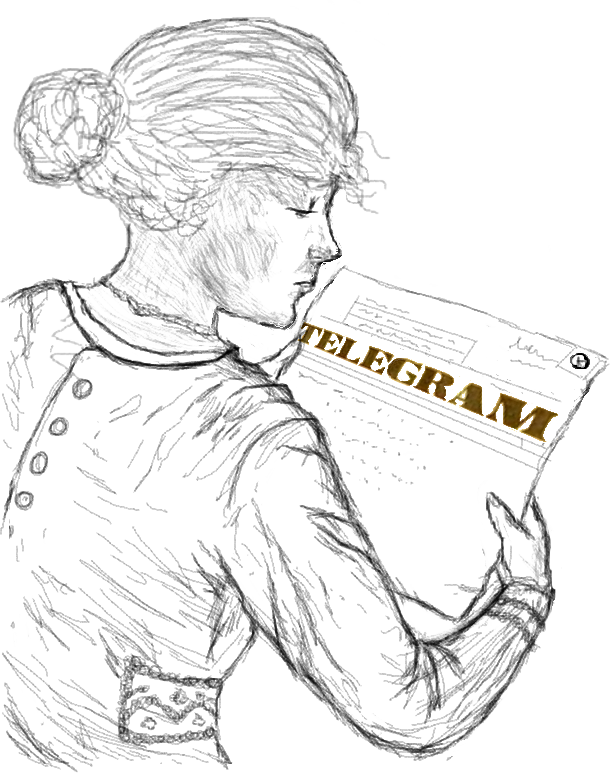 The Canadian mental health system that returning soldiers encountered at the close of World War I was moving toward a more professionalized and interventionist model of care.  While treatment has previously been limited to hydrotherapy and work therapy, by the 1920s “heroic” treatments – which would culminate in the use of lobotomies by the post-World War II period – were being developed. More information is available on the History of Mental Health Treatment (PDF).  Psychiatry was organizing itself as a distinct medical specialization, drawn to the use of medical classification systems of diagnosis and the pseudo-science of eugenics.  Psychiatrists played a valuable role in implementing eugenicist principles within the asylum.  A focus on mental difficulties as genetically based meant that they kept a keen eye on the racial origin of patients and extended their professional ‘gaze’ from the individual to whole family. With federal legislation in place allowing for the deportation of immigrants deemed “feeble-minded,” mental health institutions became an exit route for ‘unfit’ immigrants, with psychiatrists manning the turnstiles.

Lesson plans for this topic revolve around the perceptions of shell shock in the context of World War I.  Presenting the students with primary and secondary sources dealing with the topic, these lessons encourage students to construct their own understanding of the experience of post-traumatic stress disorder.  Students will demonstrate their knowledge and empathy by writing an opinion letter to a historical government official to inform them of the challenges of being a veteran living with a mental illness.

All resources are provided in the lesson plans in the form of links to the More for the Mind archive or other websites.   Suggestions for reaching all learners are included in each plan. If time allows, topics may be extended using the suggested resources to include current treatment and attitudes towards post-traumatic stress disorder. The lessons may be easily tailored to your class needs and time constraints.

These lessons would be suitable for the following courses.  For specific learning outcomes covered, check the curriculum links at the top of the page.